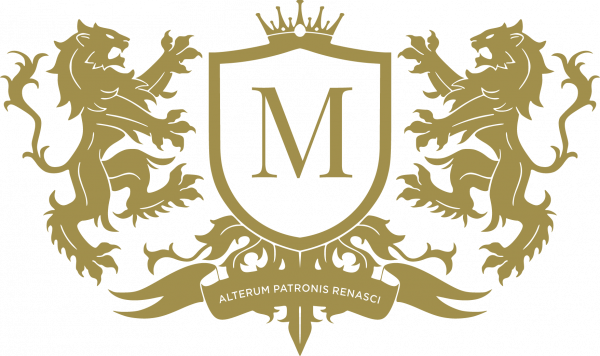 The Medici Society is a philanthropic social league for ultra-high net worth individuals. Members are curated and membership is by invitation only.

As the world’s premier membership club, our purpose is to create strategic connections at the highest levels, in order to fund those who are solving the world’s most pressing challenges.

Godfathers of the Renaissance

In a small Italian town in the 15th century lived a boy named Lorenzo de Medici whose father died and left him to take care of his twin brother. One day, Lorenzo and his brother are brutally attacked by three men with knives. He is rescued by a man named Poliziano, but his beloved brother does not survive. Poliziano turns out to be a great scholar whose patron was Lorenzo’s father. He reveals to Lorenzo that his father was the most powerful banker in Europe and left him a vast fortune.

Lorenzo is instructed on how to defend himself on horseback using a lance and rigorously trains to become a great rider. He has many adventures across Italy as he makes friends with the yet unknown artists Michaelangelo and Leonardo de Vinci. In the course of these adventures, he distinguishes himself as a great rider by winning the Palio de Siena, which remains today as Italy’s greatest horse race. Lorenzo also fends off the threat of Francesco de Pazzi, whose assassins attacked him and murdered his brother in an attempt to end his family’s influence.

In the finale, Lorenzo and his family become the patrons of Michaelangelo, Raphael, Machiavelli, Botticelli, Leonardo de Vinci, and the greatest scientist in history, Galileo. The family funded the creation of opera and the invention of the piano. The rise of the Medici dynasty turns Florence into the new Rome, pulls Europe out of the dark ages, and ignites the most important cultural and artistic revolution in Western history, the Renaissance. The family died off in the 16th century and has no direct descendants today.

The Medici Society was formed to take up that mantle. Our members are made up of the world’s financial and influential elite who use their considerable wealth and power to usher in the next chapter of this great legacy – a second renaissance.